Discover the hidden secrets of the Pokemon Go eggs. Learn the easiest way to get exactly the Pokemon that you want with this egg hatching secret. 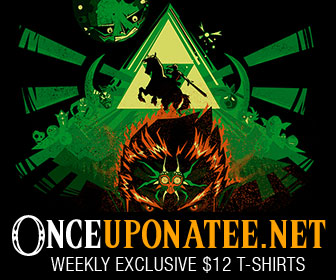 In the world of Pokemon Go, you will find some Poke-eggs among the items received in each one of the Pokestops. Here are a few basic things that you need every Pokemon Trainer should know. 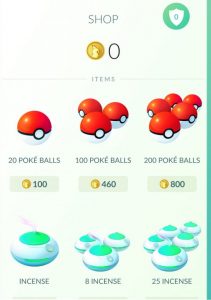 Remember that you start the game with one egg incubator in your inventory. You can buy more from the store for 150 Pokecoins or you can also get them from the Pokestops.

Each one of these incubator items has only 3 uses, so decide wisely on which Pokemon eggs you would like to use them. Remember that once the egg has hatched, you don’t need to throw pokeballs as the Pokemon will be already yours!

What Pokemon Will Hatch From The Egg?

Of course, this is the main question every Pokemon Go Trainer asks. Knowing beforehand which Pokemon is going to hatch from the egg would increase a lot the chances to catch them all way faster. 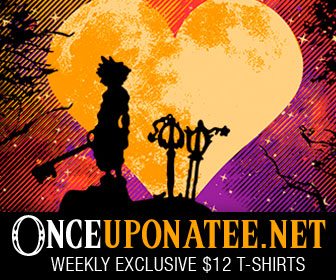 Here is a chart that shows which Pokemon will hatch from each kind of Pokemon egg. It all depends on the distance traveled. Aim for the Pokemon that you want and spend your incubators only on eggs from that type. 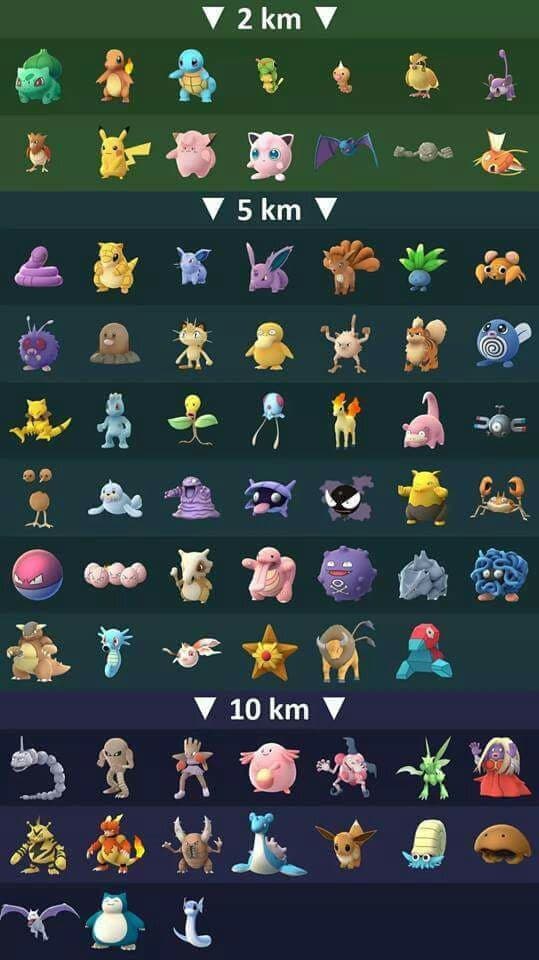 As you can see, you will not get any evolved Pokemon from these eggs as they are supposed to be in the early stages. However, you can still get some rare Pokemon with no evolutions from the tier 3 (10km.) including Onyx, Hitmonlee, Hitmonchan, Chansey, Mr. Mime, Scyther, Jynx, Electabus, Magmar, Pinsir, Lapras, Eevee, Omanyte, Kabuto, Aerodactyl, Snorlax and Dratini.

Remember that the amount of uses of Pokemon Incubators is only unlimited for the first one that you get when you create your account. Try to get as many as you can so you can hatch your eggs even faster. 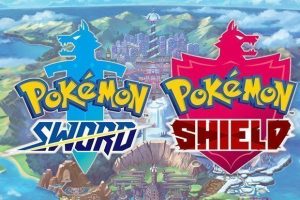